Fast Five is where I in short form tell you about 5 things in a topic that are worth playing. Today we are going to look at 5 free to play games. I specifically am staying away from card-based games as I want to do that next. Our previous Fast Five was 5 Demo’s You Should Check Out so check that one out as well.

In deciding what to put on this list, I looked for games that were not blatant cash grabs, had reasonable cost upgrades that were not forced on you. Of course, they had to be somewhere in the Strategy or Strategy adjacent space.I also only put in games that had a PC version. 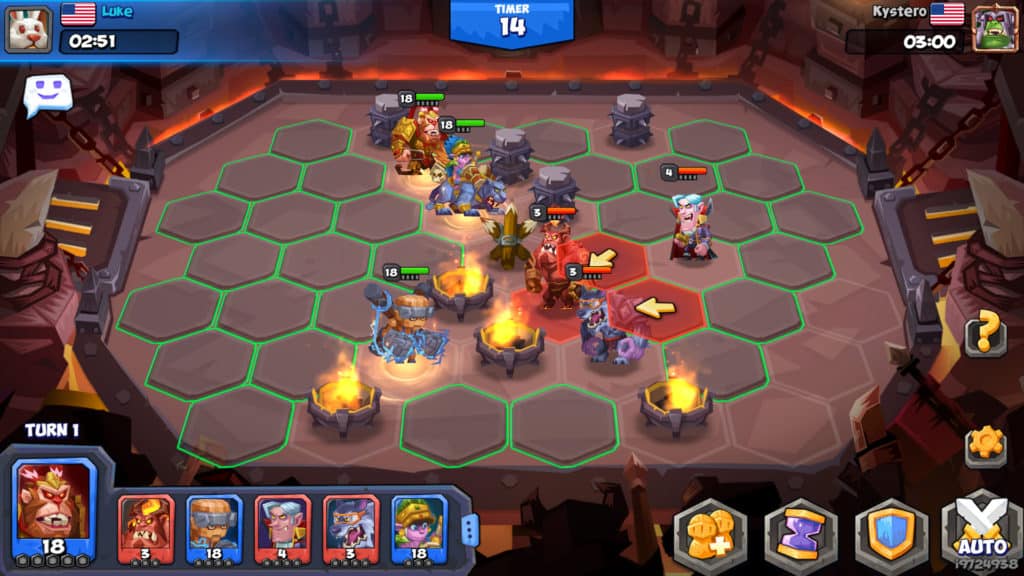 This monster collecting and battling tactics game has a fair free to play model. The chests can be a bit expensive but things like the monthly card are cheap and give a lot. Joining an active guild will get you cards to upgrade your monsters. There are quite a few options to play from PVP to PVE. I originally dismissed this game but when I gave it a second shot and got deeper I saw there was depth in the monster abilities and counters and placement. 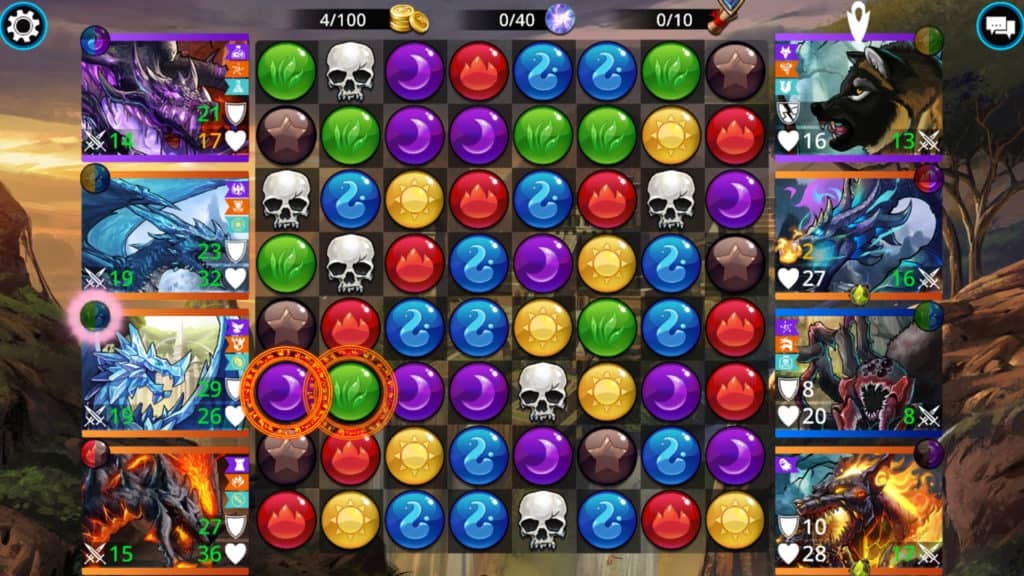 Once upon a time, there was a game called Puzzle Quest that combined match 3 gameplay with combat. Designed by Steven Fawkner the creator of the Warlords game series. Created by the same team this match 3 game combines many troop types to bring into battle all having special abilities and effects.

The game has major long term appeal with multiple game modes and activities there is an absolute ton of content. You can gain lots of things just by playing and joining an active guild. The bad part, if you want to buy things a lot of them are expensive and they do push the items a bit. But at no point are you forced to purchase to progress. 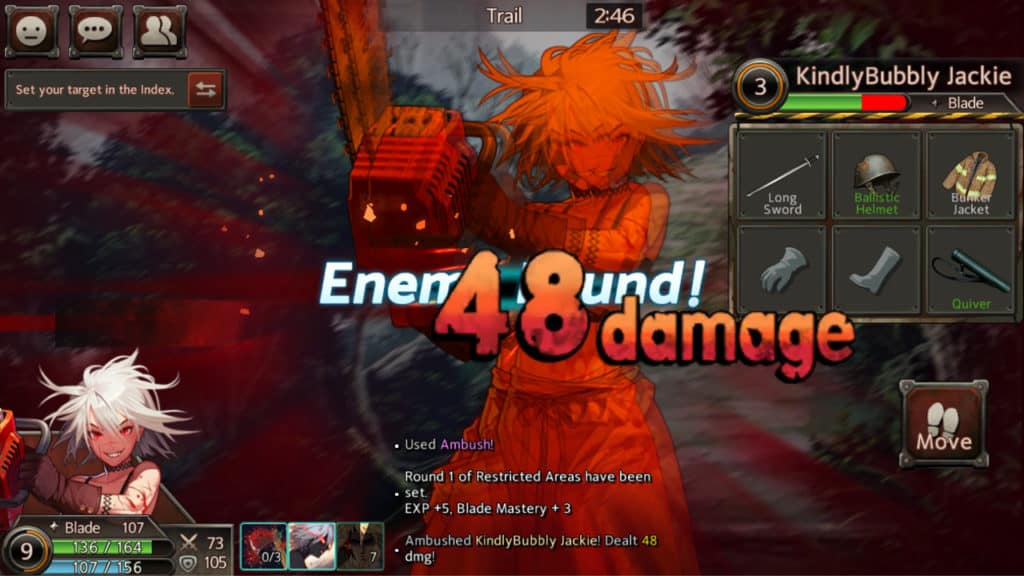 So this is the game that I have the least experience with. But it captivates me enough to put it here. At its core, it is a first-person 8 player battle royale. The unique catch is it’s not fluid like a first-person shooter. It’s much slower and almost turn-based. There are lots of hero’s, that you can unlock by playing or spending cash of course they have free trials on the characters in rotation. Games are easy to get but at a low level you usually get a mix of humans and bots, and maybe that’s not a bad thing. Rewards are good and the economy seems fair. English translation is not great but it is easy to understand what they are going for. The artwork is very good. It’s certainly a unique spin on things and worth a look. 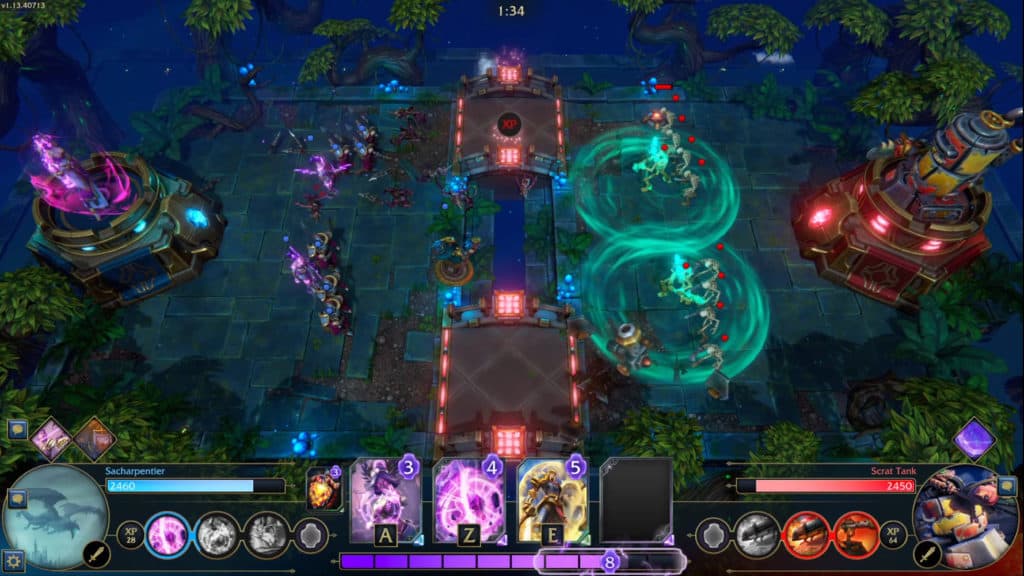 Steam
Mobile is in testing you can sign up for it as well.

2 Lane MOBA combined with a deck builder. You build a deck of minions and cast them on the battlefield in an effort to destroy the opponent’s tower. There are hero’s who have special effects and unique powers to choose from as well. 1v1 or 2v2 action.

Poor Beta Dwarf they created a game with freebies and an economy so good that people spent little money. But enough to keep it going. They recently changed how the battle pass works and its cost to make it better for them, but the game is still good and you can get lots of starting minions for free if you check Reddit for codes. They also offer the DLC for free for the first week of release. 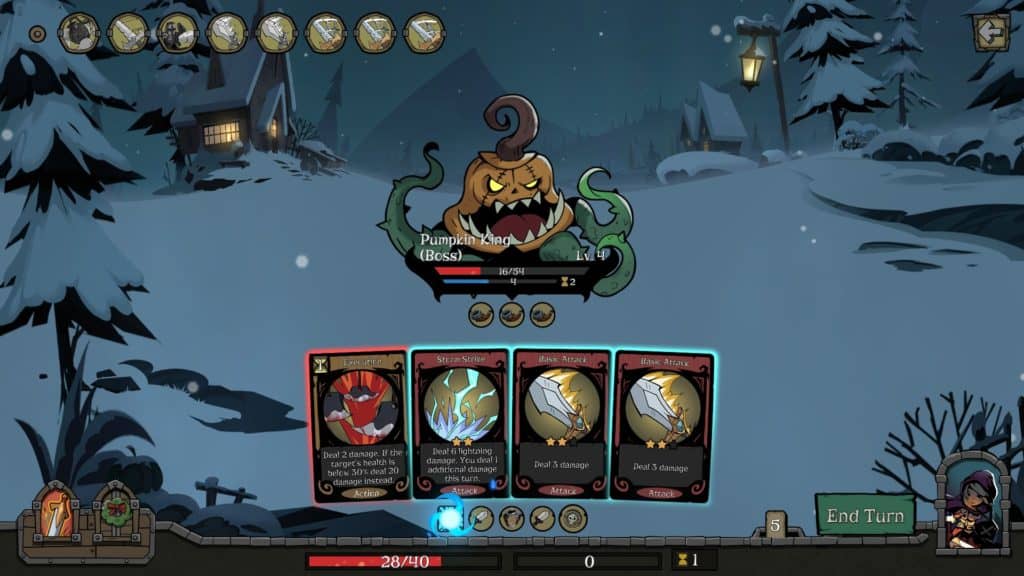 This is a bit different than the others. This roguelite deckbuilder is loosely based on the fairy tale of Little Red Riding Hood. While there is no PVP or anything like that. It is a solid game at a crazy price. There is huge replay value here for almost no money outlay.

The base game is free which includes the main content and multiple classes. DLC (cheap as chips at .99) adds new classes, stories, game modes, and enemies.

While the game may seem simple at first, it ramps up and gives you a good challenge.